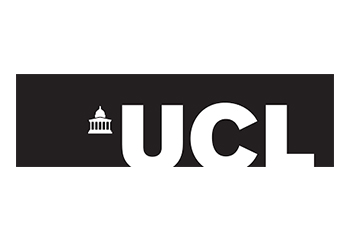 The University College London is one of the UK’s largest research-based universities, and it consistently ranks as one of the top research universities in the world (it was number seven in the QS World Rankings 2018). Based in Bloomsbury at the heart of London, it is well known for its multi-disciplinary nature with leading departments across science, engineering, medicine and the arts. UCL was established in 1826 to open up education in England for the first time to students of any race, class or religion. UCL was also the first university to welcome female students on equal terms with men.

The Virtual Environments and Computer Graphics (VECG) group is the UK’s largest group in computer graphics, virtual reality and associated technologies. It comprises eight academic staff and approximately 6 research staff and 30 doctoral students. VECG has two Masters programme in the area, the M.Sc. in Computer Graphics, Visual and Imaging and M.Res. Virtual Reality. The group runs four laboratory facilities that are relevant to Prime-VR2: a CAVE-like facility with integrated haptics, physiological sensing, motion tracking and eye tracking; a high-end HMD lab and an experimental HMD lab with large-scale motion tracking for AR and VR systems.

Role in the project

Prof. Anthony Steed (Male) has been a professor at UCL since 2009. Since 2005 he has been head of the VECG group. He has published over 150 papers on novel real-time graphics systems, in domains ranging from mobile graphics through to immersive telepresence systems. He has held research funding of approximately €5M, and in addition has run a doctoral training centre which over the last 10 years attracted over €10M of government and industrial sponsorship to run over 75 joint doctorates between UCL and industry in areas relating to computer graphics, imaging and visualisation. He was winner of the IEEE’s 2016 Virtual Reality Technical Achievement award. Prof. Steed was the co-author of the book “Networked Graphics” (Elsevier, 2009), which is the main review source for technologies for networked virtual reality and networked games. 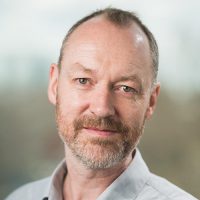 Dr David Swapp has been the manager of UCL’s VR research facilities since 1999. He supports projects by providing input on design, configuration and running of software, design of appropriate experimental protocols, and content development. David supports a broad range of researchers and has published in fields ranging from neuroscience through to engineering.

Dr Ifat Yasin (Female) is a senior lecturer in the VECG group. Her expertise is in perception, primarily on audio but more recently on fully immersive systems encompassing audio and video. She has also worked on assistive devices for hearing. She will assist in the design of experiments in WP6 an WP7. Ifat has been a lecturer at UCL since 2010. Prior to that she was in the Dept. of Experimental Psychology at the University of Oxford. She received her PhD in auditory psychophysics from the University of Essex in 2003. 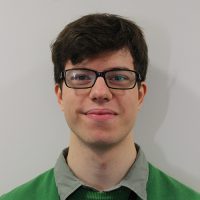 Felix Thiel is a Research Assistant and PhD student at UCL. He has a software engineering background and is a recent graduate of the UCL’s MRes Virtual Reality Program. His fields of interest are mainly perception and interaction in the context of virtual reality technologies and virtual environments.

Do you want to learn more about this project? Do you want to participate or get involved? Contact us by filling the below form or send us an email on: info@prime-vr2.eu.