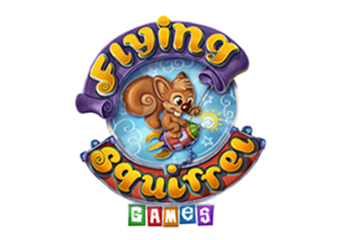 Flying Squirrel Games  (FSG) is Malta’s leading independent video game studio. Founded in February 2015, the team at FSG specialises in Mobile Free to play and Premium video games and entertainment content. We are the developers of the popular Dirt Trackin & Dirt Trackin Sprint Cars mobile racing games. Both of these games continuously rank in the Top 10 charts on the Apple AppStore and Google Playstore, battling other major titles

like Need for Speed™ Most Wanted by EA and F1 2016 by Codemasters. Other games developed include Airside Andy, Nothing to Declare and ForgeVille.

One of their recent projects is SPEECHIE, a therapeutic smart device targeted at young kids having developmental language delays. The project is carried out in collaboration with the University of Malta. Flying Squirrel Games is taking a leading role in the device design and modelling, brand building, game design, software development and building complementary applications to support speech language pathologists (SLPs) making use of this device.

Role in the project 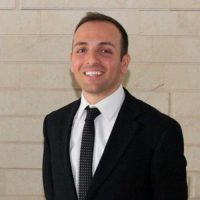 Founder and Lead Developer at FSG

Anthony Demanuele is the founder and lead developer at Flying Squirrel Games. He worked at TRC game studio before founding his own company back in 2015. He is experienced in application development on a number of platforms including PC, Android and iOS and successfully shipped more than 15 titles over the last 10 years. Areas of expertise: Application, Game and content development using the Unity Engine, C# programming language and Javascript for backend scripting. Anthony Demanuele will assist the Platform implementation (WP6) to enable his team in building the Virtual Reality experience, the complementary application, cloud services and art support. Anthony will also contribute in WP2 to provide expertise in identifying software specifications for the platform and identifying communication protocols between the different modules of the VRHAB-IT platform. 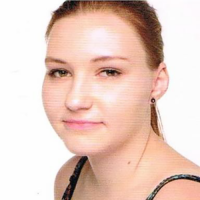 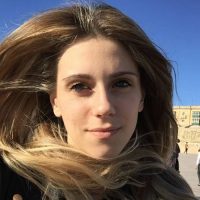 Alessandra Lizzit is a Venetian concept artist, who studied at the renowned NEMO Academy of Digital Arts between 2008 and 2012. She is fluent in over 5 languages including Italian, English, German, Norwegian and Spanish. Alessandra has been a keen video game player since she was a kid and has vast experience in creating fantastical game environments to lead people through her imagination. Areas of expertise: Game environment concept and design. 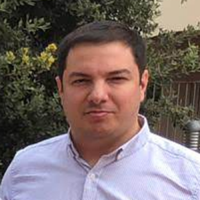 It was the year 1989 when Matthew was first introduced to the Gameboy and the rest, as we know it, is history. He now spends most of his days collecting, fixing and playing old video games, tinkering with game development, breaking software and other miscellaneous random day-to-day “stuff”. The rest is classified!

Matthew is the lead Quality Assurance person at Flying Squirrel Games. Matthew is a hard working person who revolutionised the testing process within the FSG studio since he joined in 2015. The procedures and documented processes he sets in place are used to prevent major issues on any of our online live products. Areas of expertise: Quality Assurance. 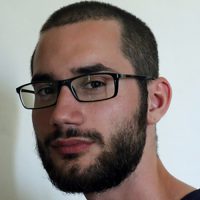 From an early age, Ashley was always curious in how video games were created and after finishing secondary education started delving into software development. Ashley holds a bachelor degree in Game Graphics and Visual Design and joined Flying Squirrel Games to improve and further his current skills. He is open to implement different game concepts and experiment with various technologies. Ashley’s interests are TV series, anime, manga and of course video games. 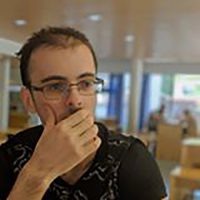 Matthew studied at the Institute of Information and Communication Technology at MCAST. His hobbies are mostly playing PC games, but he tries to find time to spend with his family too. From a computing background Matthew is a very keen programmer using Unity C# and he’s proud to say he’s been receiving very good grades in subjects involving any form of coding.

Do you want to learn more about this project? Do you want to participate or get involved? Contact us by filling the below form or send us an email on: info@prime-vr2.eu.